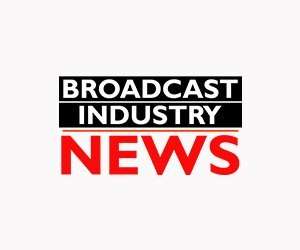 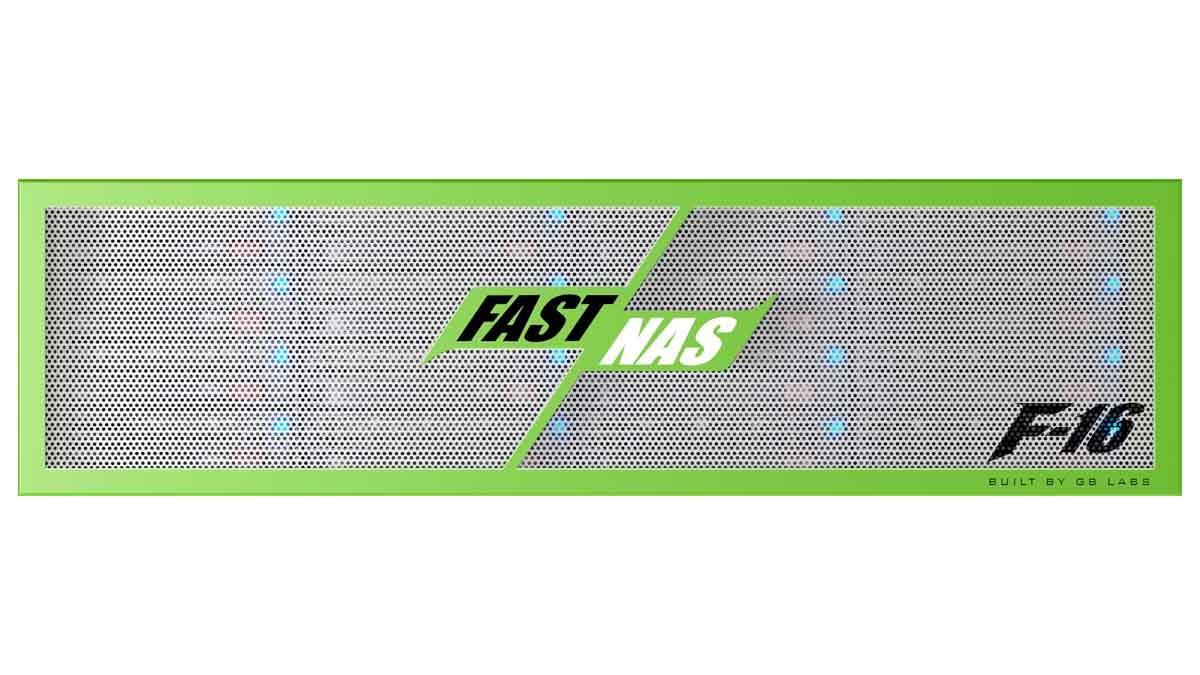 London, England, July 19th, 2021 – Medialogy Broadcast announces the completion of a high-speed data store for one of Africa’s fastest growing religious television channels, located in Nigeria. The new installation is based on a 64 terabyte GB Labs FastNAS F-16 server which was chosen to replace an operationally restrictive combination of legacy disk drives.

“We were invited to advise on a compact storage system that would integrate closely with the channel’s production and presentation infrastructure,” says Medialogy Broadcast’s Sales Director, Ananth Sam.

“After careful evaluation of currently available products, we recommended and supplied the FastNAS F-16. It ticked all the boxes in terms of robust build quality, space efficiency, data access speed, ease of operation and price point. Installed at the channel’s studio headquarters in Nigeria’s capital city, Abuja, the server is proving far more versatile and operator-friendly than the previous data storage solution. The new system provides 64 terabytes of network-attached storage in a single chassis occupying just 3 U of rack space. This can be expanded to 192 terabytes if or when additional fast online storage is needed. It is configured to allow multiple network-connected users to work simultaneously, editing and rendering content before exporting completed programmes and interstitials. Deployed in the central apparatus room, the FastNAS F-16 is Ethernet-linked to the edit suites and transmission control gallery so that staff in each section of the building can co-operate in a unified workflow.”

“Media organisations of every size, from production companies and broadcasters right through to the educational and corporate sectors, recognise the advantage of using our intelligent storage servers to maximise their operational efficiency and data security,” adds GB Labs’ co-founder Ben Pearce. “The FastNAS F-16 is based on our CORE.4 Lite operating system which we developed specifically for the creative world. It offers a feature set that can adapt to accommodate the practical demands of evolving workflow.”

Designed for use by medium to large post-production houses and in collaborative broadcast centres, the GB Labs FastNAS F-16 can scale up to 576 terabytes with a dual unit EX expansion. Equipped with the GB Labs Velocity RAID engine, the FastNAS F-16 incorporates 16 hard disk drives and can deliver up to 2,000 megabytes per second to the network. The Velocity RAID Engine is optimised for AV usage and low latency response, using minimal system resources and offering lightning performance.